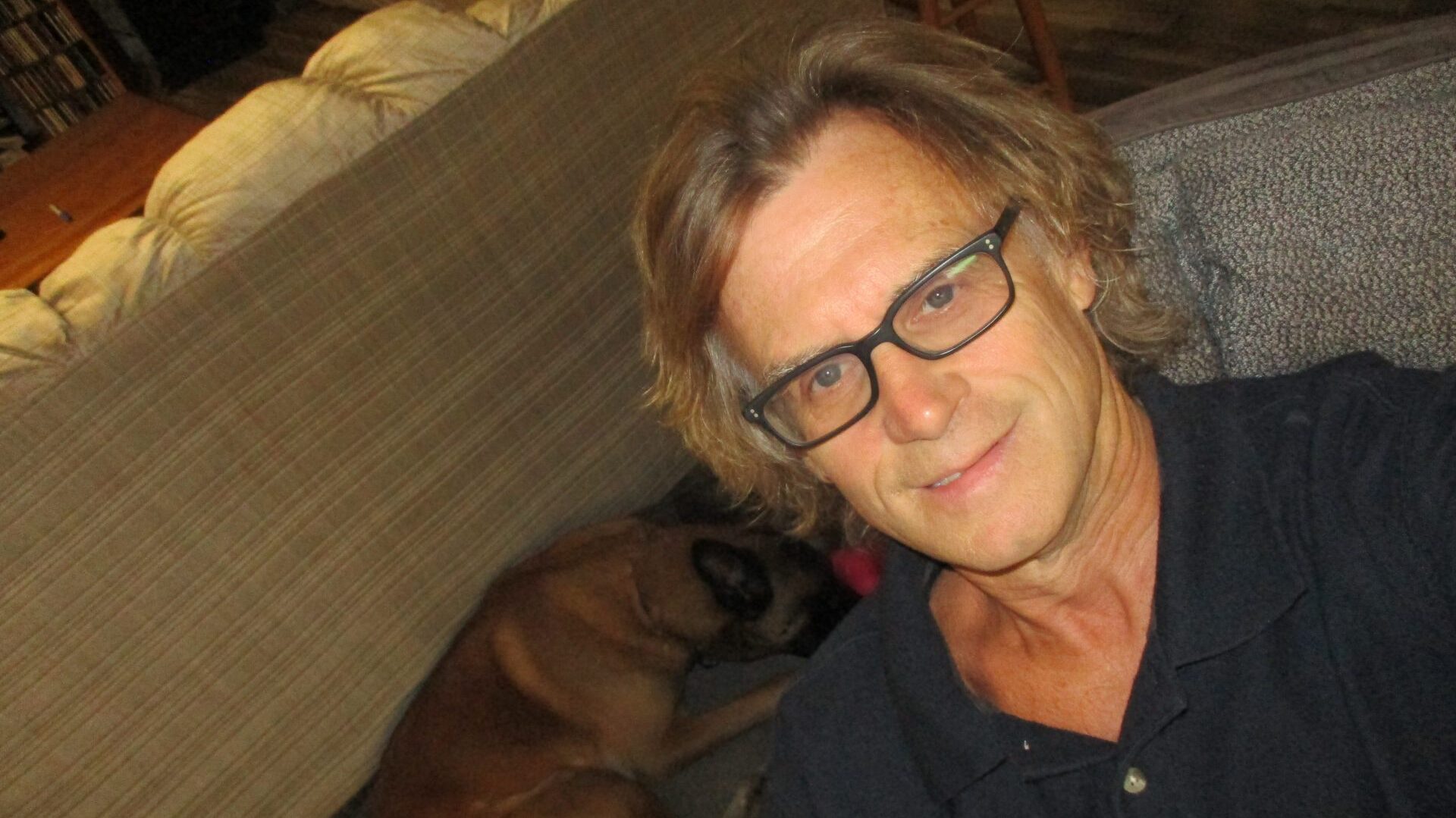 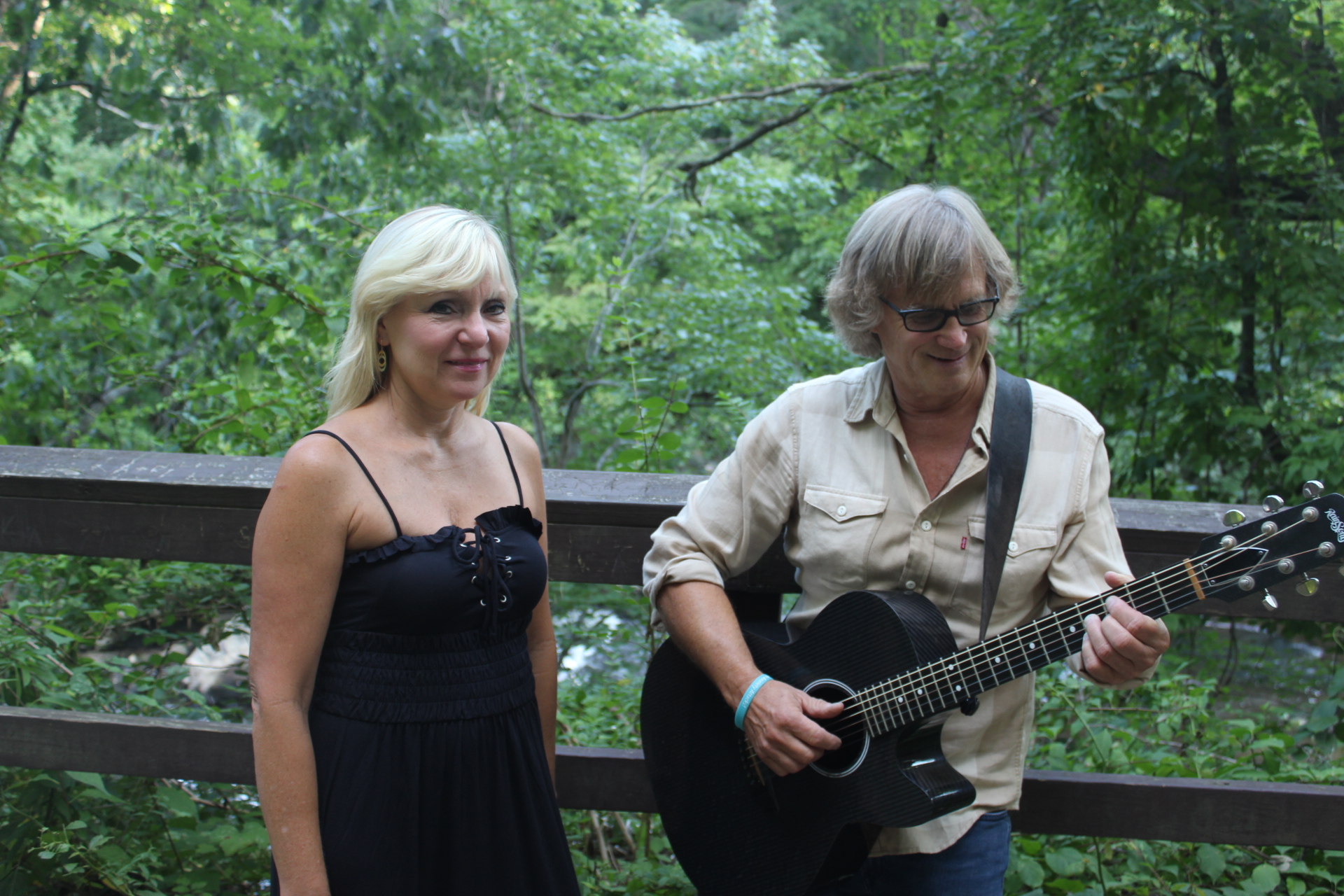 Three’s A Crowd on Reverb Nation

Here’s the skinny on Three’s A Crowd….. We play music from these artists:

THREE’S A CROWD is a versitile, dynamic vocal duo of established musicians Vicki Kieffer (vocals/percussion) & Maryland Entertainment Hall Of Fame Inductee Richard Walton (vocals/acoustic guitar/hamonica/loops). Individually & together, they have worked in other bands such as 41 East, The Richard Walton Group, T.M.F., Brassworks, Pentagon, The Release, Clockwork, FOG (Five Old Guys), Legal Tender, BOINK, Straight On Red, etc… they collectively have a vast amount of professional musical experience to entertain any audience of any age group & demographics.

Vicki & Richard performed & worked together for a few years in the mid to late 1980’s before reuniting in 2012. Because of their healthy lifestyle choices, their voices blend seamlessly and have actually matured/gained strength over time. Vicki boasts a solid foundation in the wedding band & club circuit, while Richard established himself as a singer, songwriter, bandleader, recording artist, producer & freelance musician.

Private parties, corporate functions, weddings, restaurants, country clubs, pubs are just some of the situations where Three’s A Crowd  can make a memorable impression. Additional musicians can be available, upon request.